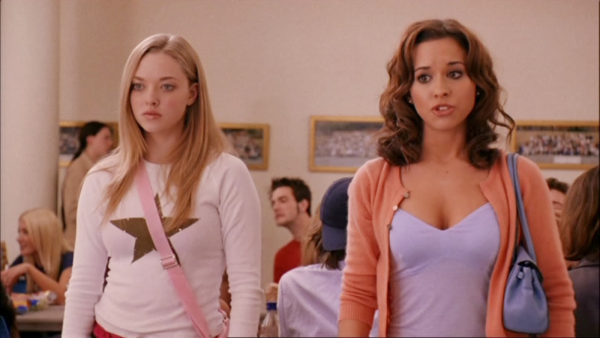 Back in February, Healthy Geek reported on the newly announced research that scientists had discovered you could create stem cells by dipping other cells in acid. Well it turns out one of the authors of the paper, Professor Teruhiko Wakayama has subsequently had an attack of the doubt-monster and requested that findings be withdrawn due to concerns with the accuracy of the research data.

It was “…no longer clear what is right”.

Professor Ryoji Noyori, the President of Riken, conducted a review of their own research and expressed regret that the research was published given that it appears there was some errors in techniques used to collect data for the research (as well as some confusion over some images used).

It is extremely regrettable that significant discrepancies have been found to have been generated in the process of preparing the Nature articles for publication. We are investigating these discrepancies, with the understanding that it may become necessary to demand the withdrawal of the articles.

aka, oops, we got a little too excited and published our research before checking it over. How embarrassment.

A review of the research by Professor Kenneth Ka-Ho Lee at the University of Hong Kong concluded:

We have tried our very best to generate STAP cells using their protocol and it appears that it is not as simple and reproducible as we expected”. “So whether the techniques really works still remains an open question.

aka, we tried to replicate your experiment and it didn’t work so we think you may have buggered it up.

There’s no allegations at this stage that the research was deliberately fudged to generate a particular result.

This is what separates mainstream science from the anti-vaccination lobby, climate change skeptics, and, anti-evolution types – peer review. In real science, if you conduct research you have to make sure you check everything because the whole point of being published in a peer-reviewed journal like Nature is that other scientists will pick apart your conclusions and try to reproduce your experiment using the methods you said you used. If no one else can reproduce your experiment’s results, people start to suspect that you’ve made a mistake somewhere. If there are any mistakes, you then look a bit silly.

This is a bit like Mean Girls You Can’t Sit With Us embarrassment. Ok, maybe not as bad as the humiliation dished out on Mean Girls, but if you publish unfounded research in a peer reviewed scientific journal you are going to get found out pretty quickly and embarrassment (rather than massive cover up conspiracies) will result.