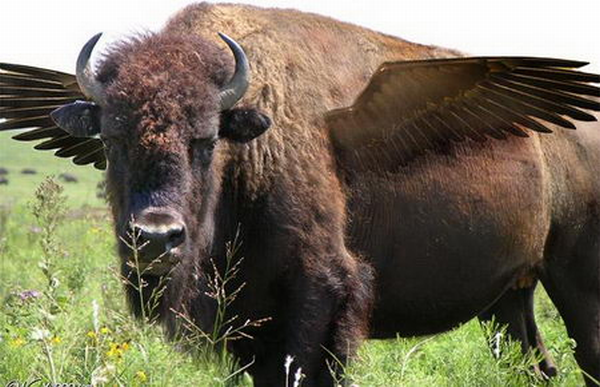 I’ve never been into “health food”. And by that I mean anything green, leafy or good for you.

I grew up in snowy Buffalo, NY, and although my mother did serve us vegetables at the dinner table,  she didn’t push us too hard, as she wasn’t much into them herself.

A Buffalo diet is big on meat, potatoes (as in chips), donuts (for breakfast) and cheese – lots of cheese. There is a pizza and wings joint on every other corner, almost literally. The supermarkets have entire aisles dedicated to frozen pizza, and it’s all GOOD frozen pizza, none of this cardboard stuff you see here in Australia. America really does have junk food down to a fine science, and it tastes good.

So when I moved to Australia, I was in for a rude shock. Sure there was fast food, but it wasn’t quite what I wanted. Reluctantly I learned to cook, and managed a few veggies here and there along the way.

Fast forward nine years, I’m pregnant, and I’ve just gotten the news that I have gestational diabetes. What does this mean? At first I thought it just meant no sweets.  “Oh well,” I thought, “there’s always pizza and chips”.

Then I learned the truth – gestational diabetes means no sugar and NO CARBS! Stupidly, it hadn’t occurred to me that carbs break down into glucose, also known as SUGAR. So I was condemned to six months of dreariness. I couldn’t drown my sorrows in a chocolate cheesecake like other expectant mothers…I’d have to make do with sugar free yoghurt and carrot sticks.

Surprisingly, my gestational diabetes class was full of skinny minnies. I myself was slim, but I thought I was just an anomaly. To make sure we didn’t cheat, we were issued pocket sized tattletale computers that tested our blood three times a day. You couldn’t tamper with the results as they were recorded with the exact time and date.

“Hmmm, what happened here?” The nurse would say, scrutinizing the screen – and then you’d have to confess that the unsalted nuts in your food diary were actually M&Ms.

Once at a pub with my friends, I caved in and had three chips (with the tiniest bit of gravy). My blood sugar went through the roof. The computer sighed heavily and recorded my sins for the nurses to see.

While all the other pregnant women got to have glamorous cocktails, all I could drink for “fun” was unflavoured soda water. Yes, I was bitter! I sipped the soda water and pretended it was champagne.

There was an upside to having diabetes.

I actually LOST weight. I was way skinnier after having my baby than before I had him. I also learned so much about food – which combinations to avoid and when to have certain foods.  I am now an expert on blood sugar.

Within 24 hours of having the baby, I was no longer a diabetic. Friends visited me with baskets of chocolate and brought me delightful trays of cupcakes. After six months of deprivation, I tore into pizza, gourmet burgers and cheesecake like a ravenous, but glamorous, wolf. In short, I went a bit crazy. I gained back every kilo, and now am back where I started.

It’s been a year since I had the baby, and I’m thinking of living like a diabetic again. I dug out my old food diary, with the intention of reliving it all over again because on the diabetic diet, I was the healthiest I’d ever been. I look at my healthy sturdy boy and know that nothing but “good stuff” went into making him. Why should I want less for myself?

Besides I want those good looking legs back!

I truly cannot deny myself a treat every now and again however. So it will be a modified diabetic life. I want to make it my way of life again, although it will be hard without the computer snitch to keep me honest. But now that I’ve seen the difference food can make, I’d be a fool not to get back on board.

Madame Majesty Rose lives in Brisbane, Australia after retrenching from New Orleans, Louisiana. When not caring for the World’s Most Perfect Baby, she heads the Visual Pollution Patrol, which regulates crimes of fashion and general unattractiveness.
Also by Audrey Rose (0)