2 mins read Wake up and smell the Klingons: Your sense of smell might indicate your life expectancy
2 mins read 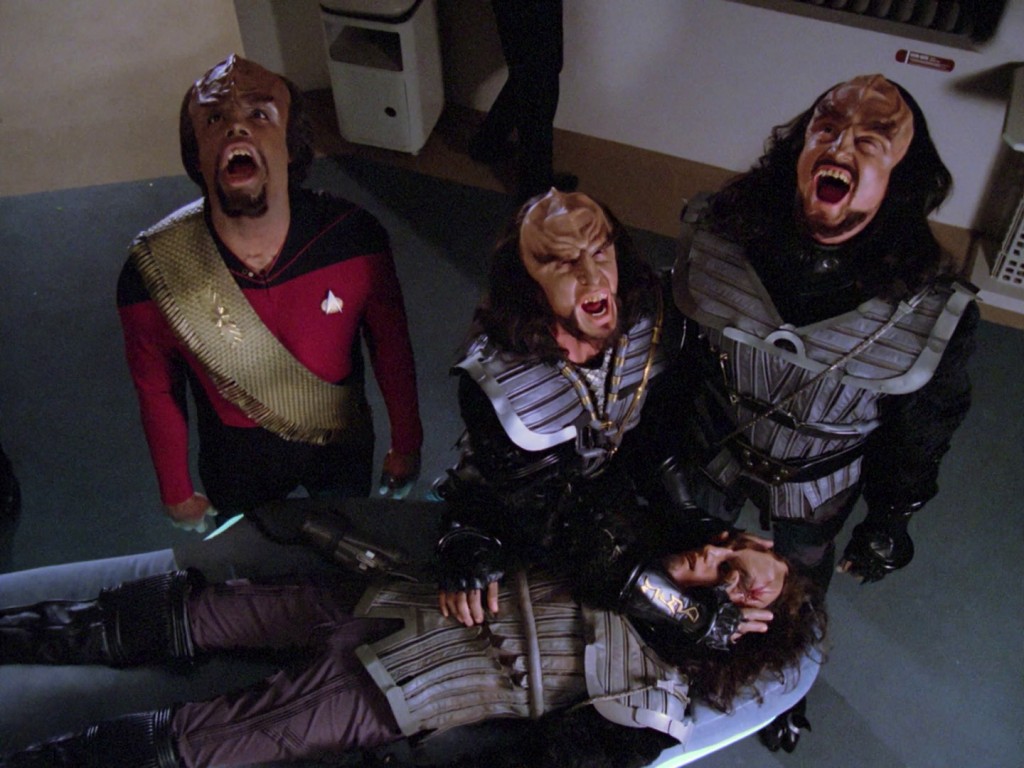 Why you should include a smelly Klingon or two in your social circle to warn of an early death – unless you get killed by the Klingon in a fight over gagh.

If you are planning to walk into a bar fight, or you just need a bit of muscle on your team in a tug of war, then adding a Klingon or two into your social circle is a good idea – if you can stand the smell that is. Apparently, Klingons have “musky aroma” (to put it diplomatically). However we might have been under-appreciating the aromatic advantages of being around Klingons – or smelly people in general.

A recent survey of 3000 adults by the University of Chicago found that of those with the poorest sense of smell, 39% of them were dead within 5 years.

Granted, the sample of adults in this research were all aged between 57-85, so this particular research more specifically applies to that age group. It should also be noted that the loss of smell wasn’t the cause of death, rather, it appears to be an indicator of poor health.

One suggested explanation is that it is actually just an indicator of a slowing ability of the body to repair cells in general. Since a sense of smell depends partly on a continual turnover of cells that line the nose, a reduction in cell repair and creation would become more apparent.

So basically, if you have a particularly smell friend or a Klingon around, appreciate the fact that you can smell their foul stench in the first place. If however your Klingon friend is wolfing down a plate of bregit lung and you don’t have the urge to barf, you might want to go get yourself checked out.