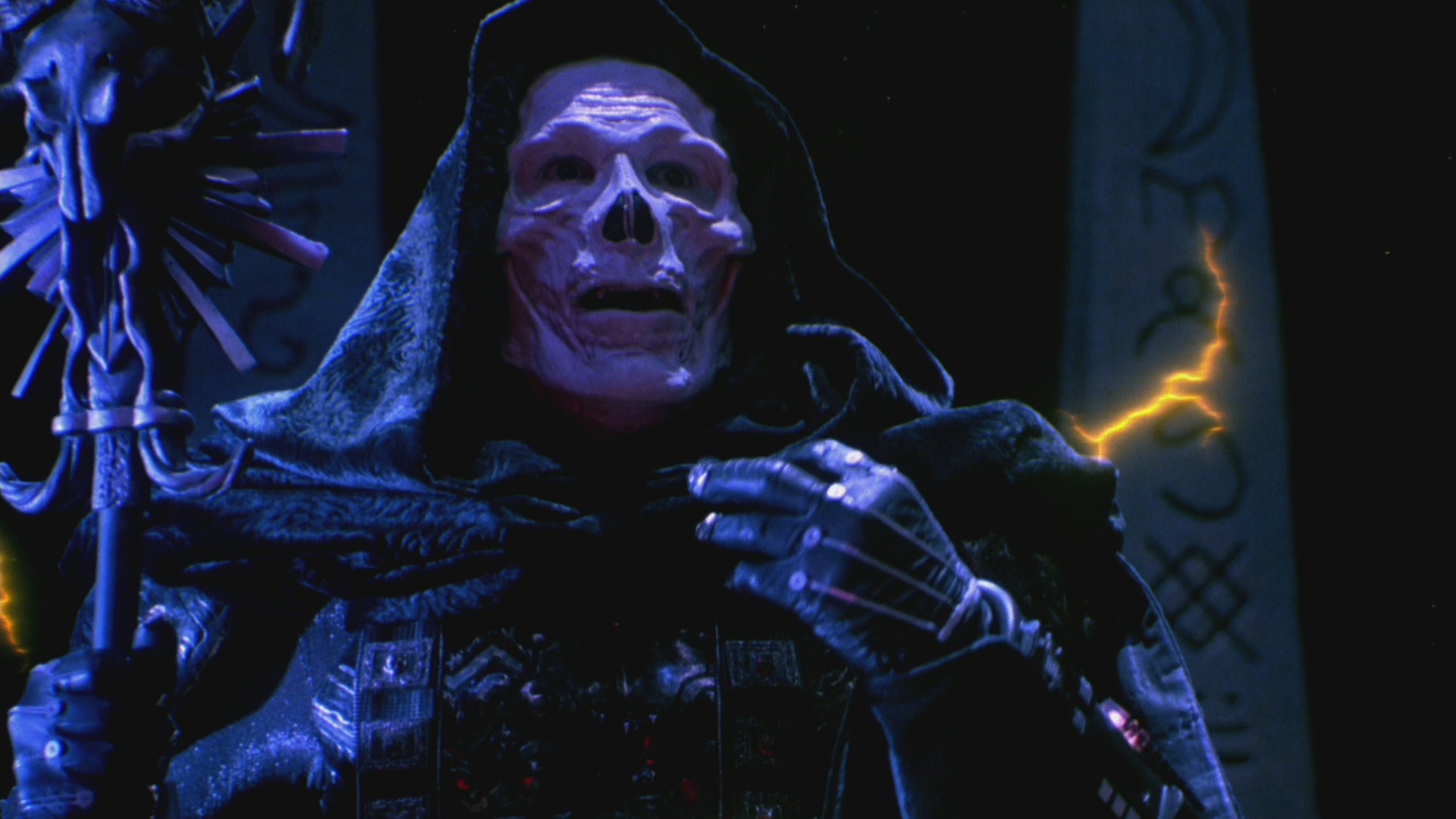 All about calcium – what it’s good for, what it’s not so good for, and whether you need more of it to grow up big and strong like Skelator.

Calcium sometimes appears to have magical guilt-reduction powers to make foods high in fat and/or sugar seem healthier than they might first appear. Take children’s cereals for example – many of them are high in sugar, but the claim by the producers of many of them is that they are a “good source of calcium” – since they are assuming you will eat the cereal with milk, there is all your calcium. Then there is the milk – rightly or wrongly, “fat” is a bad word in advertising, so while Milk is high in it, dairy producers would rather you ignore the high fat content and fixate on the high calcium content instead. Then there are fortified juice and fortified bread, both of which have had calcium added to them. The juice might also be high in sugar, the bread might be full of refined carbohydrates, but by adding calcium, these products suddenly look a whole lot healthier since food that is high in calcium is generally considered a good thing.

However, is all this extra calcium really a good thing? Does “high in calcium” equate to “high in health”. Can you overdose in calcium? Do you need to take calcium supplements to ensure you are getting enough of it?

The Good: Why you need a diet high in calcium

Calcium is the most common mineral in the human body and plays an essential role in normal bodily functions such as blood clotting, muscle contraction, and nerve impulse transmission. Given that 99% of the calcium in your body can be found in your bones, it is its role in bone growth that calcium is most often associated with.

Most people think of bones as being dry and hard. Possibly because we are more likely to interact with dead bones – either in the form of cooked meat, or fighting off reanimated skeletons that are trying to kill us.

The peak period of bone growth is early childhood and up to around the social awkwardness of puberty, so it is during this period that you the need for calcium is the highest in order to expand into your Skelator-like godly frame. This is also why the high in calcium mantra is most often targeted towards food for children – they are little baby Skelators that have the most growing up to do.

Or in the case of someone with a high bone density like Skelator, he needs a big boost of calcium in order to grow strong bones – or become a golden-clad god.

So extra calcium is good for kids (and Skelator), as they have a lot of growing up to do.

When you get to your late teens or early 20s, the rapid bone growth of childhood slows down and then levels off till you reach your full height and are doomed with being short forever (or ridiculously tall forever). Even if the end result of puberty isn’t you turn into a golden god, you still need to maintain a minimum level of calcium in your diet to allow your bones to repair and replenish themselves, not to mention replace the calcium you are constantly losing every time you go to the toilet, shed hair, skin, and nails.

Later in life your natural ability to maintain bone density begins to drop and it becomes important to increase your calcium intake again. For men, this age is around their 70s. Women get a somewhat raw deal as the change in bone growth kicks in a little earlier in their 50s, or after menopause. Menopause has a big impact on hormones, which in turn has a big impact on bone growth. This is why the dietary recommendations for older men and post menopausal women is higher than adults.

Either way though, calcium is a necessary part of a healthy diet throughout your life.

The Bad: What happens when you have too much calcium?

Since our bodies are full of calcium, you can safely assume that it’s not all that toxic. However, this doesn’t mean you can just start taking chugging down as much calcium as you like without there being a few negative side effects.

Excessively high levels of calcium in the blood is called hypercalcemia.

A really bad case of hypercalcemia can lead to kidney stones, which everyone agrees is one of the most painful conditions anyone can have to suffer through. Ironically enough, hypercalcemia can also lead to weakened bones.

The early signs of hypercalcemia are pretty sublte and are often mistaken for something else, so the only sure fire way to see if you have too much calcium is to have a blood test. So aside from checking to see if you have alien blood, this is another good reason to have regular blood tests if you think something is amiss.

This is where things get a little complicated. Normally it’s suggested women start taking calcium supplements after menopause to avoid osteoporosis due to lower bone density. However, recent research has shown that taking too many calcium supplements by post menopausal women also leads to a higher incidence of heart attack and stroke. The end result being that calcium supplements are now treated with a little more caution – both in terms of when they are recommended, and the amounts suggested.

The Skelator-Ugly: Getting the balance right

The thing to remember with calcium is that the risks of overdoing it are only really associated with taking supplements – it’s pretty darn hard (if not impossible) to overdose on calcium from drinking a long glass of milk.

The other thing to remember is that milk and cheese are not the only sources of dietary calcium. So even if you are lactose intolerant or a vegan and don’t eat dairy, this doesn’t necessarily mean you aren’t getting enough calcium and need to take supplements.

All of the trend hipster vegetables like kale, bok choi and turnip greens contain calcium, as do some types of tofu. Broccoli is also a good source of calcium, not because it has a lot of if, but mostly because the calcium in broccoli is just very efficiently absorbed by the body. Fish can also be a good source of calcium – particularly sardines and salmon with bones. Nuts and seeds can also contain calcium. Then there are those fortified juices and bread from earlier – though again, they may or may not have extra sugar depending on the brand.

There are some people who actually do have a calcium deficiency, which is called hypocalcemia. If that sounds almost exactly like the word for having too much calcium (hypercalcemia) you’d be correct – we can only assume that they invented both terms around the same time and wanted to be all consistent and fancy with their techno-speak.

Hypocalcemia is a condition that can arise from malfunctioning thyroid glands (those damn thyroids, always getting into mischief) and is also next to impossible to detect based on symptoms alone – you really need a blood test to detect this one too.

So if you are concerned about your calcium levels, don’t just start popping calcium pills just in case, you really should get a blood test to work out if you have a problem or not before you do anything.

If your results come back with lower than normal calcium levels for you age, and you are actually diagnosed with hypocalcemia, the first step is to talk to an actual doctor about what you should do first as they will adjust their recommendation to your particular circumstances. By the way, taking advice from TV “doctors” and Time Lords doesn’t count as seeking medical advice.

The take home message from all of this though is to only really take calcium supplements if you actually have a diagnosed calcium deficiency, and the supplements have been recommended by your doctor – just because Skelator absorbed the powers of the universe and turned into a god (briefly) doesn’t me you will too by taking calcium supplements.