6 mins read New Years Resolutions: 5 Questions to ask before you help others in their dreams
6 mins read

New Years Resolutions: 5 Questions to ask before you help others in their dreams 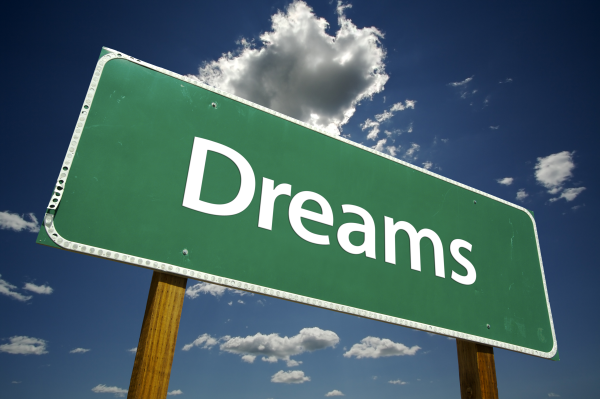 This is part eight of Looking for Resolutions in all the Right Places, in which we look at the top 10 most commonly chosen New Year’s resolutions and see if they are all that and a bag of potato chips (so to speak).

I have a sneaking suspicion (not based on any reputable evidence) that the main reason why this resolution ends up in the top 10 most popular New Year’s resolutions is out ofit and sexy sf social guilt.

So you’ve just started writing a list of New Year’s resolutions about how you are going to lose weight, be super organised, get rich, stop smoking since its unpopular and be all fit and sexy so you can strut down the street. Then you realise your list is looking a bit selfish so you might as well throw in a do-gooder New Year’s resolution like “help others in their dreams” to give your list a bit more social cred.

Or maybe I’m a being a bit too cynical, and you actually DO want to help others in their dreams. In any case, before you add this one to your list of New Year’s resolutions, here are some key selection criteria you might want to consider beforehand:

1. Are you enabling a deluded person?

You know those types – those odd people who can’t sing but still enter into singing competitions. This sometimes results in an appearance on a reality TV talent show in which they are publicly humiliated by a panel of judges. Those people have dreams too – completely deluded dreams that have no bearing in reality.

If you try and help the dreams of those kinds of people you are just enabling someone with some rather unrealistic aspirations. Not only are they are also setting themselves up for a lifetime of constant failure, they are wasting time that could be spent achieving a dream that is more achievable, more productive and/or socially ethical.

i.e. this pretty much rules out helping anyone who says they want to be a pop star – aint nobody got time for that.

2: Will this person’s dream bring upon the end of the world as we know it?

If you find someone with a dream they are entirely capable of fulfilling, you might want to do a background check first to make sure their dream isn’t actually a bit dodgy and/or includes world domination and/or the apocalypse.

Worst case scenario and you end up being this person:

“So you blindly went along and followed Dr Evil and helped him along with his plan of world domination – why?

“ummm… it seemed like a good idea at the time, I didn’t know he was going to put the lasers ON the Sharks and use them to kill all the orphans I swear!”

Even if they aren’t bent on world domination, it’s always a good idea to do a background check on these other people’s dreams to make sure they are above board.

3: Do you know what their dream actually is?

This sounds like a pretty obvious thing to work out, but also one that people frequently screw up since the ability of our own cognitive biases to mess around with our minds is amazing.

Here is an example of how this can play out:

“My dream is to have a Great Dane – I’ve always liked dogs, but I’m also a responsible type so I don’t want to get one till I can afford it and look after it, so I’m saving up my extra money now and keeping my eye out for a more dog-appropriate house to live in”.

“Oh so you want a pet? I’ve always thought you’d be a cat person since you live in an amazing apartment and I can’t image you’d ever want to leave it since I think it’s really cool. I bought you this cat so I can help you with your dream! Now you must love the cat! LOVE IT DAMMIT!!!!”

Failure to listen an appreciate what someone’s dream is can lead to a disappointment and grumpy cats. 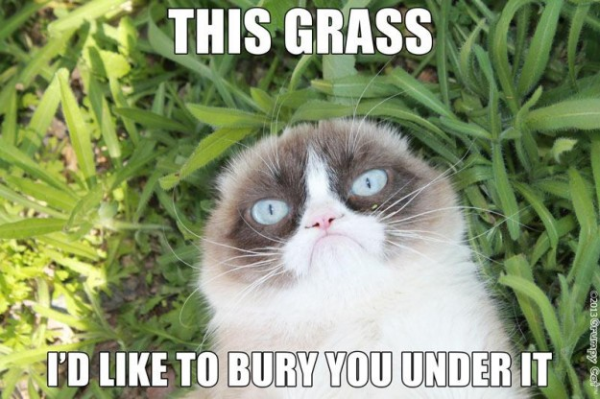 4: Do they even need or want your help?

If you don’t listen to the content of someone’s dreams, this can also lead to a passive aggressive feedback loop: you think you’re helping someone with their dream but when they are less than enthusiastic about it you take it personally and think they are being ungrateful. In reality, all you’ve done is force a dog person to look after a cat they never wanted in the first place.

Just because someone tells you what their dream is doesn’t mean they want you to jump in and help them. By doing so, you might just be hijacking their dream, destroying it for them in the process, which is a pretty darn inconsiderate thing to do.

So maybe the next time you want to help someone with their dreams, it might be a good idea to actually ask them if they want any help. They might ask for something in particular, but they also might just want to tell you about it – and that’s it, no requirement on your part at all other than to listen.

5: Do you really need to make a New Year’s resolution out of this?

Let’s say you want to help people for altruistic reasons and are willing to listen – do you really need to remind yourself to help someone on a New Year’s resolution?

Hypothetical, I’m walking down the street and Justin Beiber jumps out and starts pouty facing at me. You come along and I say “I have a dream that I am not pouty faced to death by Justin Beiber, can you assist me by showing him a mirror so he can be distracted long enough to escape”. Here I have clearly stated my dream and the way in which you can help me. In this situation I’m kinda hoping you’ll help me out because it’s the right thing to do, not because you had to remind yourself it was the right thing to do in your New Year’ resolutions.

If you are motivated by social guilt or the need for adoration into adding this to your New Year’s resolutions then it’s going to be a waste of time – there’s not much point trying to look selfless if you are just going to use this as an excuse to go hijack someone else’s dream and impose your will on them.

If you actually want to help someone with their dreams for legitimately altruistic reasons, then you are probably already a nice and helpful person anyway and you don’t need to add this to your New Year’s resolutions.

If you are a bit of a wanker and actually need a reminder to be helpful to other people, then you should really change the wording of this resolution to be “stop being such an ass and help people out when they ask for it”. This alternative version has the benefit of being a little more specific.

Should “help others in their dreams” be on your next set of New Year’s resolutions? Nah – just stop being an ass on a day to day basis instead.

January – A geek’s gotta get ready: the Cylons have a plan